An evening of celebrations at Carrousel du Louvre in Paris where Chris Jolly and Steve Farthing pick up the First Place Trophy for the FIA Masters European Historic Pre 66 Sports Car Championship.

It was a star studded evening with VIPs from the world of Formula 1, Sports Cars and all other four wheeled derivatives. 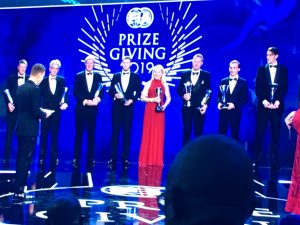 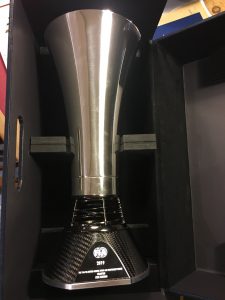 Chris Jolly and Steve Farthing on the main stage collecting their trophies. 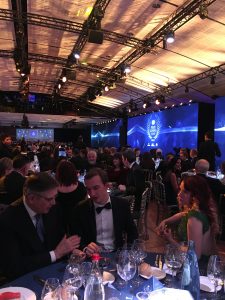 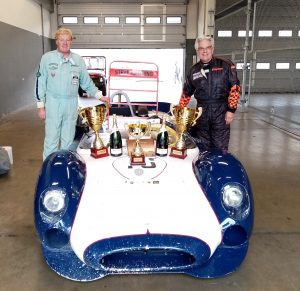 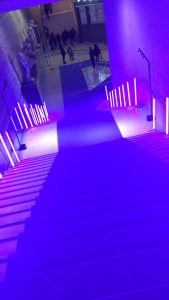 Tweet
This entry was posted in Uncategorized. Bookmark the permalink.